Please contact your location for new modified hours and procedures.
Please call 412-321-3217 or your outside salesperson to place orders.
George L. Wilson & Co., Inc will be following the COVID-19 protocols. We trust that your company will do the same as we all work together to reduce the risk to everyone. 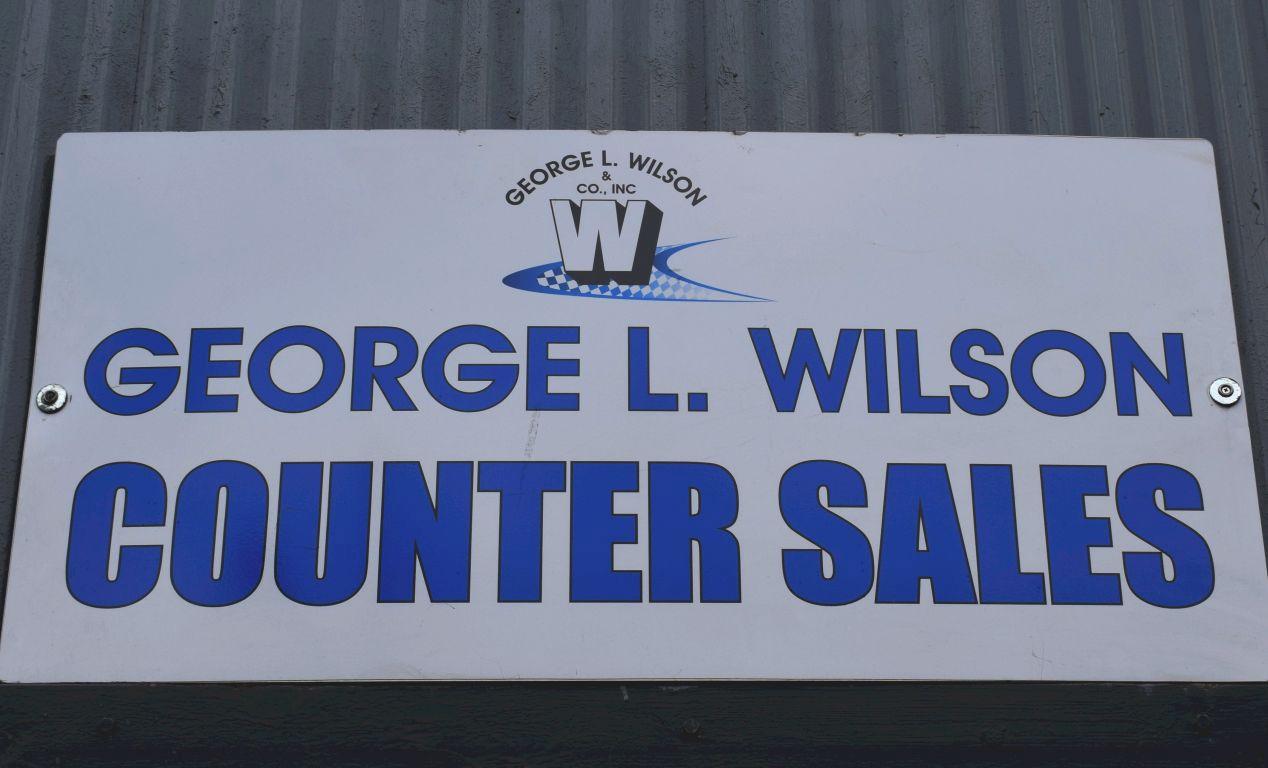 This product is available in West Virgina only!

VOLCAY WATERSTOP-RX is an active butyl-rubber waterstop which contains sodium bentonite and is formulated to stop water infiltration through cast-in-place concrete construction joints. It does this by expanding upon contact with water to form a positive seal against the concrete. The key to RX101’s effectiveness is its 75% sodium bentonite content which provides superior expansion to fill and seal cracks in the concrete. Volclay RX101 has been tested by independent testers to over 200 feet of hydrostatic water pressure, under both continuous immersion and wet/dry cycling. Applications include both horizontal and vertical, non-moving, concrete construction joints, new to existing concrete construction, irregular surfaces, and around through-wall penetrations. Additionally RX101 can seal around concrete pilings and steel H-piles passing through the slab. A manufacturer or supplier which makes a specific product and is on its way to becoming a marquee supplier.
Pittsburgh, PA Apollo, PA